sba7a.loans is an independently owned and operated website and has no government affiliation. We are not the Small Business Administration and are not a lender. If you are trying to reach the SBA click here to be redirected.
Small Business and SBA Lending Blog 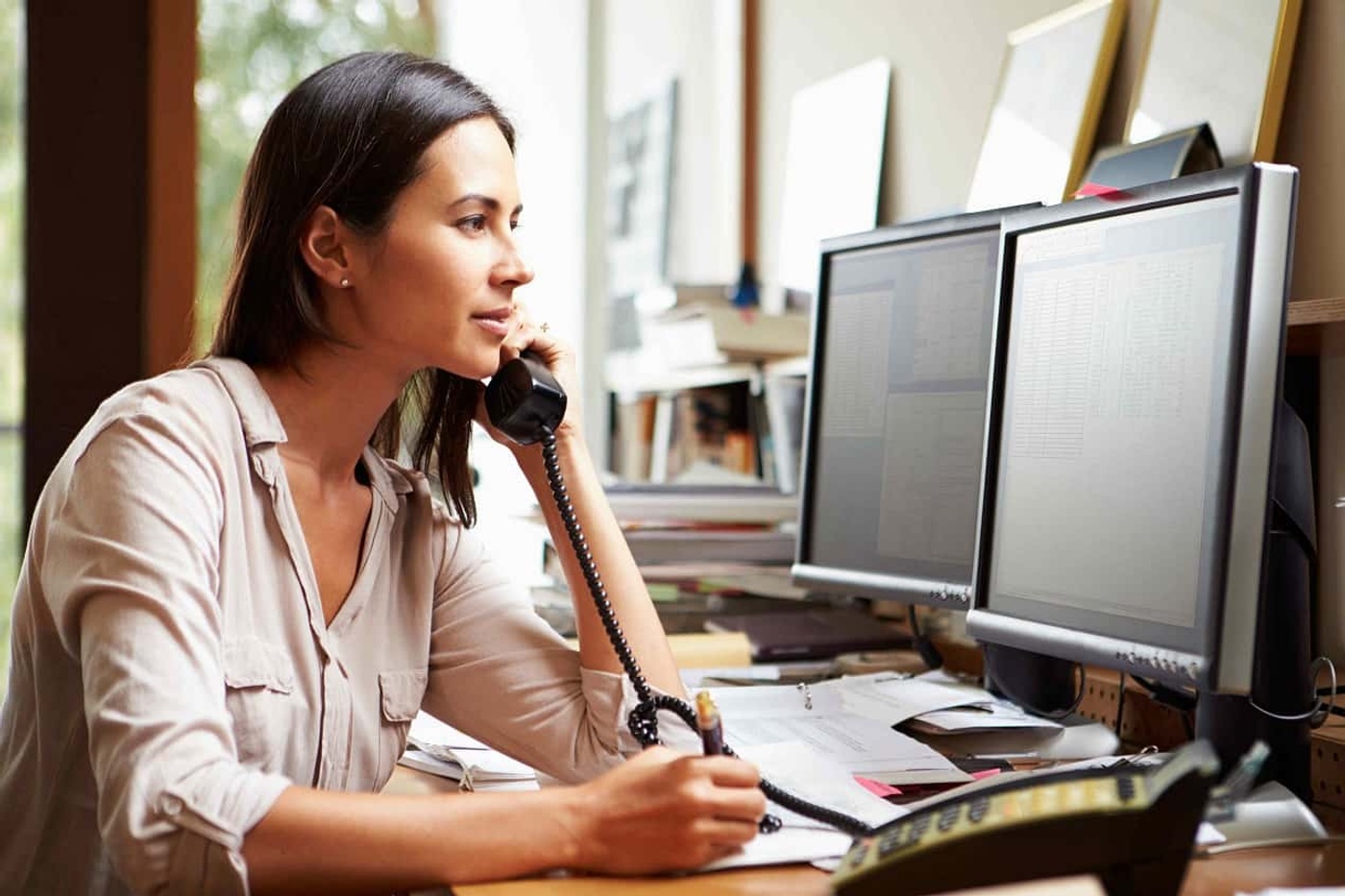 No matter where you live in the United States, you’re eligible for an SBA 7(a) loan to help start or grow your business. However, because SBA 7(a) loans are made by lending partners and not directly by the U.S. Small Business Administration, many people assume some states offer the lion’s share of the funding because of the willingness of the banks located there to lend.

Would your state end up on the top 10 best or worst list? We’ve broken it all down for you in the charts below so you can be prepared for your application, no matter which state you call home.

Determining the Best and Worst States on the List

Before we delve in, we might as well get the boring stuff out of the way and talk about how we determined each metric. We started by accessing data from the Small Business Administration that cataloged all of the SBA 7(a) loans it made from 2010 through the end of Third Quarter 2017, just so we could get a really good look at what’s going on in each state.

Sorry for the technical bit, but we did warn you that it would be boring.

Ranking Factor 1: States Where You’re Most and Least Likely to Land an SBA 7(a) Loan

Hopefully you want to know a lot more about your chances of scoring a good SBA 7(a) loan than just how likely you are to get an approval, but it seems like a good place to start. Since state populations vary so widely, from massive states like California, with about 38 million souls, to tiny states like Vermont with just over 600,000 people, it makes a lot more sense to compare the rate of loan approvals per state population than looking strictly at the number of loan approvals.

This way, you’re not just getting your hopes up because your state happens to have a lot of people in it. In that contest, the big states would always win, you’d always be disappointed if you were a resident, and this site wouldn’t be doing you any sort of service. But, the rate of approval per state tells you what your likelihood is for approval in a contest against the other applicants in the business community -- and that’s something you can take all the way to the (err) bank!

First, the winners! If you’re applying for a loan in Utah, Vermont or New Hampshire, you have the best chance of an approval. These states all boast an approval rate of around four SBA 7(a) loans per 10,000 residents per year. It doesn’t sound like a great rate, but keep in mind that most of those residents aren’t small business owners, and even among those that are, they most likely won’t be seeking SBA loans at the same time you are.

Best States for SBA 7(a) Approvals

Unfortunately, if you live in Tennessee, South Carolina or West Virginia, it’s going to be tougher to get an approval. These states have an approval rate of less than one per 10,000 residents per year. It’s not impossible to get an SBA 7(a) loan in these states, but you’d better bring your A-game. Have your business plan ready, make sure you have enough of your own money to bring to the table and know exactly what you’re going to spend the proceeds on.

Best States for SBA 7(a) Approvals

Ranking Factor 2: States Most (and Least) Willing to Invest in Small Business

Next, we’re going to look at a metric we’re calling the average loan amount per state population per year. This is basically how much money was disbursed in SBA 7(a) loans per person in the state per year on average from 2010 through Third Quarter 2017. It’s not just a sign that getting an SBA loan may be a bit easier, but also a likely indicator that these states are ready to devote other resources toward your business development. They’re clearly not shy when it comes to small business!

Now, take caution with this metric, this is only a very small part of the bigger picture. It might spell disaster to be in a low-value state, but it could simply indicate that the bulk of applicants in the states with smaller per capita investments are only seeking small amounts of funding. The same goes for the high-value states. That’s why we look at more than one figure to try to sort out what’s happening.

The top contenders in this category are Utah, averaging $116.63 per person per year, followed by Colorado at $103.93 and Georgia with $100.86. These states have lenders that recognize the value of small business and the support it needs to survive. States with fewer or less supportive networks in place include West Virginia at just $22.41 per person per year, Hawaii at $25.47 and Louisiana at $35.42.

Best (and Worst) States Investing in Small Business Per Capita

Ranking Factor 3: States With the Largest (and Smallest) SBA 7(a) Loan Disbursements

Another really important metric to examine when trying to determine if your state is a good bet for your business to land an SBA 7(a) loan is the average loan disbursement amount. Just like in the other sections, these figures are averaged, based on SBA information from 2010 through Third Quarter 2017.

If you’ve been paying attention, you may be surprised to see some of the states that have flip-flopped lists. In the case of South Carolina, for example, where it’s second in average loan disbursements, but 41st in average loan amount per population and 50th in average business loans made per population, the picture is pretty clear: SBA 7(a) loans are being taken advantage of by just a few businesses for large projects or undertakings.

New Hampshire is essentially the reverse. The low disbursement amounts, but high number of loans made per population may point to SBA 7(a) lenders who are more friendly to very small businesses, like soloprenuers or startups. If that’s what your company is and relocating to New Hampshire is an option, it might be worth looking into. But do your research first, of course. You’d hate to get there and find out that the market is saturated or the guesses you’ve made from the data don’t play out in real life.

Putting It All Together

From our limited look at the numbers, a good place to go for a medium-sized ($289,621.17 on average), high approval rate loan would be Utah. But, let’s say you’ve got a really solid business plan and you really need a lot more money. Georgia is pretty nice this time of year, even if there are only about 1.49 SBA 7(a) loans made per 10,000 residents.

The best place for you to apply for your SBA 7(a) loan, ultimately, is where your market is. After all, without a convincing business plan and a solid strategy, you’ll have a hard time winning over a loan officer in any state.

Contact us when you’re ready to find out if you qualify for an SBA 7(a) loan! We’ll help you get the ball rolling.

Or, simply click the button below to apply for an SBA loan quote!

Apply with us today

Getting a small business loan should be easy.⁠ Now it is.

Click below for a free, no obligation quote and to learn more about your loan options.